Styling an $8 Mens Flannel from Walmart

The “f” in fall obviously stands for flannel- an oversized one, that is. They are a fall must-have and if you are on a strict budget like me, I’ve found a perfect place to get them.

I was in Walmart and I happened to walk past the mens section and saw a display of flannels for $8! I was supposed to be shopping for home items, but I could not resist such a great deal. I got a size 2X because I knew I wanted it to be oversized in case I wanted to layer it or wear it is an outerwear piece. Recently I have been playing around in my closet and it has worked in my favor. I have a new found love for belts and decided to pair one for this look. The thick band and large buckle really stand out and helped elevate what could have been a boring look. I bought out my light gray jeans, which I rarely wear and my favorite over the knee boots. The belt gave the flannel so much volume and shape which it did not have before. Another thing I picked up on in my personal style is texture and pairing contrasting ones together. The crushed velvet booties and the flannel shirt give two different aesthetics that somehow mesh very well together. I decided to only button my shirt to the belt so that my jeans were visible and I could show off yet another successful color-blocked look. This also makes the legs appear to be much longer, which is perfect when wearing thigh high shoes. If I had gotten one size larger, this could have easily been turned into a shirt dress. You don’t have to give an arm and a leg just to stay on trend every time a new trend emerges or the season changes. I am proud to say that I am a price-cautious shopper who does not care about brand and who loves a good deal. I mean, who doesn’t want to rave about the fact that they’re rocking a classic, yet trendy piece from Walmart and it was only 8 bucks?!

How to Wear Sweatpants

Ashley S. Baylor is an affordable style and authentic lifestyle brand. Welcome to my creative space, where all the magic happens. 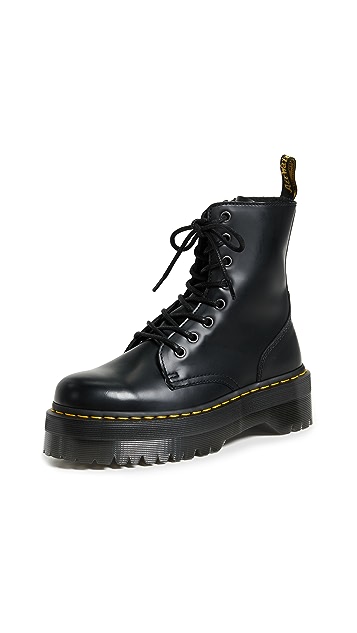